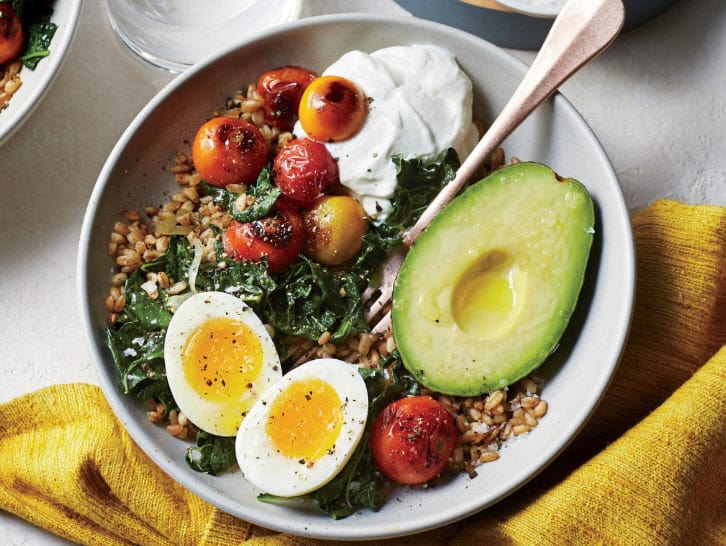 This article has been created based on the research of Heather Leidy, Ph.D. and ‘Protein-Packed Breakfast Prevents Body Fat Gain in Overweight Teens’ article of University of Missouri Health System.

Living in the fast-paced world, people nowadays especially teenagers have the habit of skipping their breakfasts. As we all know, eating breakfast boosts energy that we need throughout the day. But it is also important as it decreases the chance of people being obese. For teenagers, adding breakfast to their daily plan will be beneficial as it will become their habit in the future. But a few studies show that to keep one’s weight management and health, a type of breakfast must be eaten.

Researchers from the University of Missouri conducted an experiment wherein they measured the benefits of eating normal-protein breakfast which consisted of milk and cereal containing 13 grams of protein, and high-protein breakfast which included eggs, Greek yogurt, lean meats, and milk has 35 grams of protein. A Department of Nutrition and Exercise Physiology at the MU School of Medicine assistant professor, Heather Leidy, Ph.D., led this study with her colleagues. They wanted to examine if the type of breakfast has an effect on improving health and maintaining the weight of people.

Leidy’s team had two groups of teenagers who were reportedly skipping breakfasts and fed them with either normal-protein meals or high-protein meals. There was also a third group of teenagers who continued skipping breakfast for 3 months during the said experiment. Before starting the study, the teenagers who were participating were all weighed in and their body compositions were recorded to be compared to their weights after the said experiment.

The researchers also gave each one of them a device that evaluated their glucose level throughout the day. Participants were also asked to account the times they felt hunger and recorded their daily food and liquid intake. The result of the study was outstanding as the groups who consumed normal-protein meals and continued skipping breakfast gained extra body fat. For the group who ate high-protein breakfast? They lost body fat mass and had a decrease in their daily food intake by 400 calories. The group who consumed high-protein meals for breakfast felt much fuller throughout the day thus making them less eat for the rest of the day. Not only that but their glucose levels were more stable than the other groups.

The Risk Of Type 2 Diabetes

The result of the experiment shows that skipping breakfast has negative effects on the body thus eating breakfast is recommended. But starting your day with a high-protein meal not only jump-start your metabolism but also benefit your body in the long run by lowering your risk of getting Type 2 Diabetes and obesity. To learn more about Leidy’s research, you can read it in the “Journal of Obesity”. 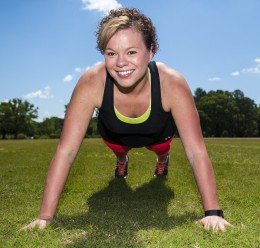 I started my sporting career at the age of 3 in the preparation of ice hockey. I spent sixteen years playing ice hockey, and I remember the summer preparations today. What are my passions? It is still fitness training, all kinds of workouts and the most important is a healthy lifestyle. You can’t just do a workout without the right way of life. You need to stay curious and listen to your body.